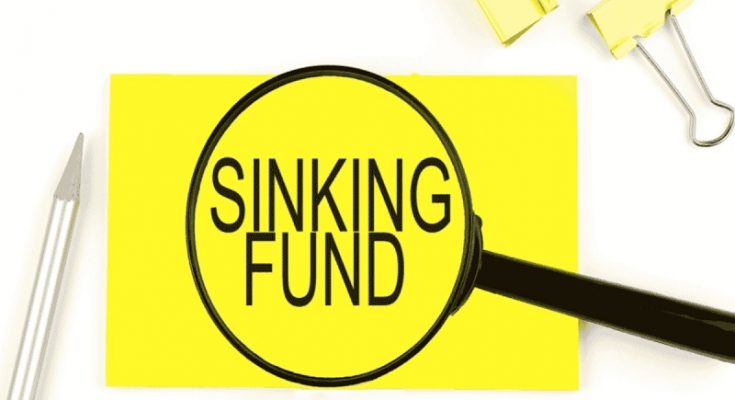 A sinking fund is a special kind of fund set up for the exclusive purpose of retiring debt. The account holder sets aside a regular quantity of money and uses that money only for a certain purpose or purposes. Companies often use the funds they get from bonds and deposits to repurchase issued bonds or bond portions before they mature. This is a regular occurrence. Investors might be enticed in part by the issuer’s use of the fund to prove that the issuer would fulfil all of its payment obligations.

An obligation is less likely to go into default if there is always a sufficient amount of money available to pay off the debt, and this is what a sinking fund is for. Bonds often have long maturity periods, but it is usually easier and more comfortable if the principal amount may be reduced well before maturity. This decreases the danger of default on the bond.

Many people are acquainted with the idea of a sinking fundsince even young children understand that it is an important and effective approach to save up for something they would want to acquire in the future. A sinking fund may be set up for a class that wants to take a trip to the zoo as a year-end celebration. The class trip may be paid for using the money in the fund, which should have grown to the desired amount by the end of the year.

In light of the fact that the students have been saving up for an emergency fund all year, they won’t have to dip into their own pockets any time soon. To summarise, a sinking fund allows one to save up for a future cost in advance of its occurrence.

The Value of Sinking Funds

Some of the advantages of sinking money include the following:

As a general rule, investors will avoid companies or organisations that have a high debt load because of the inherent risks this debt poses to the value of their investment. However, if customers are made aware of an existing sinking fund, they will feel more secure in the knowledge that they will be able to recoup some or all of their money even in the case of a failure or bankruptcy.

The possibility of declining interest rates

A company with poor credit must pay a higher interest rate to potential investors if it wants to attract them. By providing investors with a sinking fund, firms may charge more reasonable interest rates.

The economy is in good shape.

A company’s financial stability is never guaranteed, and any number of factors might threaten its foundational stability. However, if the company has a sinking fund, its ability to pay back its debts and buy back its bonds will not be in jeopardy. Having a high credit rating does wonders for attracting investors.

To drown or to save: there is the question 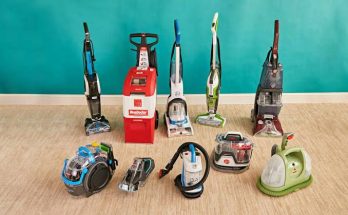 Which Carpet Cleaning Machine Is Right for Me? 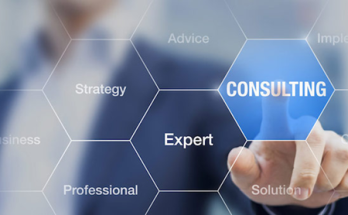 Why There Are So Many Strategy Consulting Firms in Singapore?

View all posts by Clare Louise →

Which Carpet Cleaning Machine Is Right for Me?