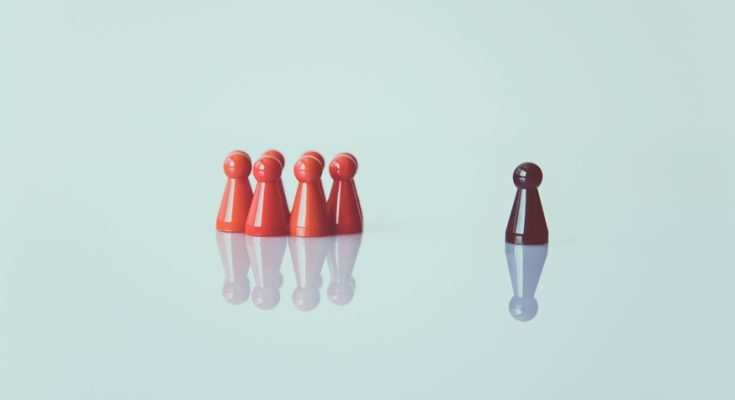 Are you trying to decide whether a pilot plant or commercial plant is the right choice for your project? You’re not alone. Many businesses struggle to decide which type of plant is best for their unique needs. That’s why we created this comprehensive guide to help you understand the key differences between pilot plants and commercial plants. Keep reading to learn more about the pros and cons of each so you can make an informed decision.

What are Pilot Plants?

A pilot plant is a smaller-scale model of an industrial operation. It has the same equipment and processes as its commercial counterpart, but it is designed to run on a much smaller scale. Pilot plants are used in industrial research and development as well as product testing. They allow companies to experiment and make changes without disrupting the operations of their commercial-scale plants. The key benefit of pilot plants is that they provide valuable insight into the operational capabilities of a commercial plant without risking the significant investment required to start up an entire factory. It is also possible to test a variety of different processes and materials in a pilot plant without having to commit to large-scale production.

What are Commercial Plants?

What is the Difference Between Pilot and Commercial Plants?

In addition to size, there are other notable differences between pilot plants and commercial plants. Pilot plants are designed for research and development, which means that they are optimized for experimentation and testing. They are used to develop new processes or materials before they are implemented in a commercial setting. On the other hand, commercial plants are primarily used for mass production and are optimized to maximize efficiency and output.

So, for example, in the case of chemical plants, pilot plants can be used to experiment with different formulations and processes before committing to the production of a large-scale commercial plant. But it is vital to know pilot plant production for chemical manufacturing in detail so that the outcome of testing can be efficiently used. Remember, the outcome from a pilot test is still an estimation of what could happen on an industrial scale and should be tested and monitored further.

To Sum It Up

Pilot plants and commercial plants are two distinct types of production facilities that have different characteristics and purposes. So, if you are trying to decide which is the better option for your business, it’s important to do detailed research and weigh the pros and cons of each. This way, you can make an informed decision and select the best option for your needs.

View all posts by Lord Jenus →

What Are the Advantages of Small Business SEO Services?